Valentine’s Day is an annual holiday of people in love. Its name comes from the name of Saint Valentine. The patron did not finish his life happily though; he was condemned to death by Claudius II. Valentine helped the soldiers get married with their beloved, which the emperor considered a crime. 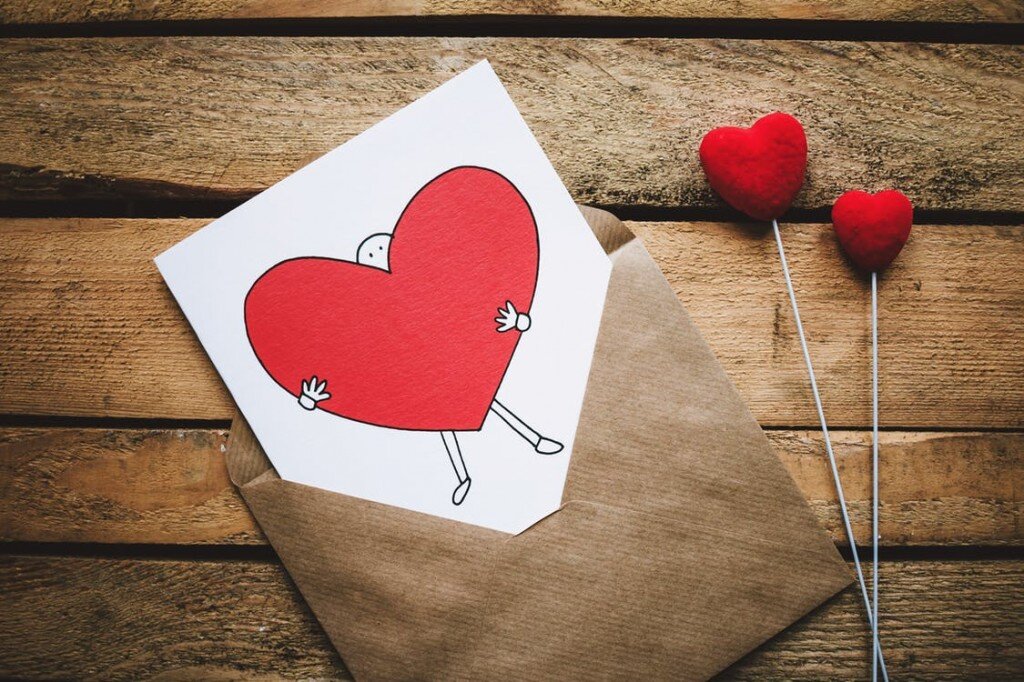 When you are in love in German you are verliebt and enamorado in Spanish. In English we are in love, but we can also use a nice phrase: fall head over heels in love, which means we are crazy about love. In French, the phase of falling in love means amoureux and using the phrase Tomber fou amoureux, we will say that we love to distraction. Russians will use the phrase По уши влюбиться (pronounced yshi vlubitsya). In Italian, the phase of falling in love can be described using the words ammorato cotto.

Often in books and movies, as well as in life, love at first sight happens. In German we will say Liebe auf den ersten Blick. In Spanish, there is the gracious word flechazo, which means a shot with a Cupid’s arrow or violent love. The Italian analogue of this phrase is Amore a prima vista. In French, love of our life is Coup de foudre. Similarly, we can also use the English phrase shot through the heart.

When we find our other half in our lives, we can use the phrase to find Mr Right, or say that someone is our soul mate. In French, the love of our life is Amour de ma vie, German seelenverwandt and the Spanish alma gemela are of a similar meaning.

In Finland, there is no celebration of Valentine’s Day, but „a day of friends” – Ystavanpaiva – in which you can show your friends how important they are to you. The Estonian use Sobrapaev. The Swedes on this day will say Alla hjartans dag, meaning the holiday of all hearts.

But no matter what your native language is and in which of them you express your feelings. There is no need to translate one common tongue that we use – a language of love.

The Magic of Summer in the Middle of Winter

Malta – the Island of wonders