The beginning of the school year is a great experience for all children from all over the world. Some of them are happy because of a return to classmates, others are afraid because of what the new year will bring. However, everybody would like to know where the school came from and where the holidays are the longest? 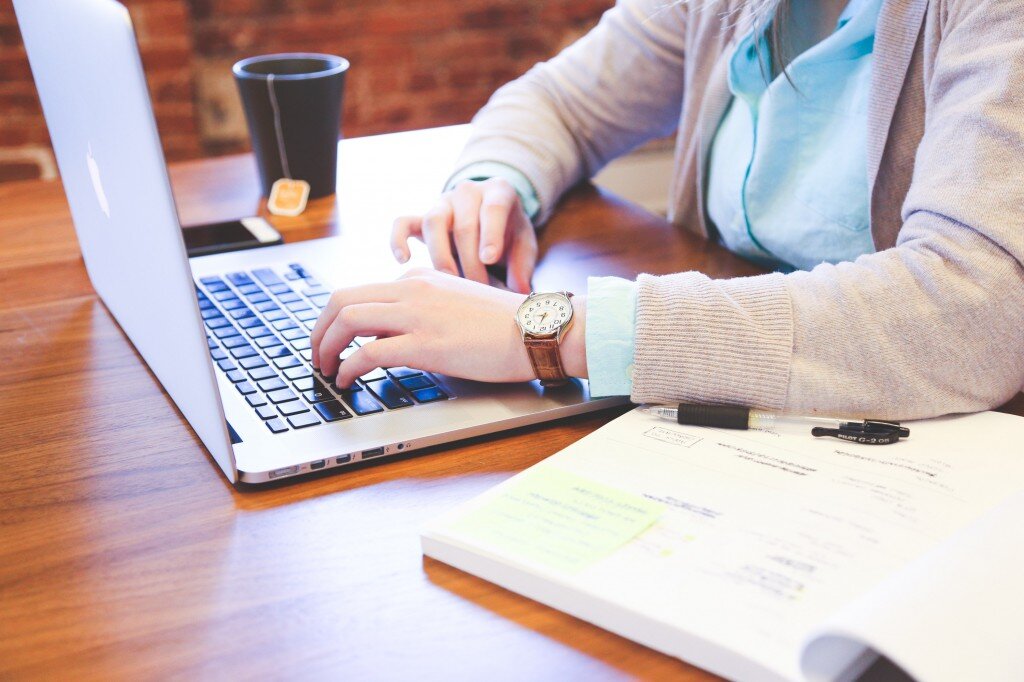 Did you know that:

Usually people think that the first school was the Academy founded by Plato in Athens around 387 BC. Later, Plato’s student, Aristotle, founded his school, called the Lyceum (Lykeion). In the beginning, in many countries, the schooling obligation concerned only boys … The school duty in Poland was officially approved in the 19th century during the Annexation.

There are countries in which the school obligation concerns 5-year-old children! For example Australia, Great Britain and Jamaica.

Russia, Belgium and the United States are countries where school duty ends when the student reaches the age of 18. By comparison, in Haiti, this obligation ends at the age of 11, and in countries such as Egypt, Singapore, Taiwan – at the age of 14 or 15. In Finland you have to attend school for at least 9 years.

In South America, holidays usually start in December and last until February, Chileans go back to school only in March, and in Australia – in January. However, in most countries, especially in Europe and in America, holidays are from July to the end of August, with the exception of Spain, Italy and Portugal, where students are welcomed only in the second half of September. In Japan, children start school in April, and in Indonesia the school year begins in July.

There are also different habits to start the year: in Germany, every student receives a huge, colourful cone-shaped tube, filled with sweets and small school supplies, and spends his/her first day at school with their elderly guardian.

In India, the first day of the school is called the Day of Reception or Praveshanotsavam. Students are greeted with presents that include new backpacks, balloons, candies and books. The beginning of the school year takes place in late spring or during the monsoon season, hence apart from the traditional layette, children also get colourful umbrellas. In France, however, there is no start of the school year; children come to school and start learning.

All we have to do is to wish everyone a wonderful experience, lots of inspirational lessons and good grades!

Conference interpreters have nerves of steel!