There are many jobs that require special concentration, among them the profession of a conference interpreter. 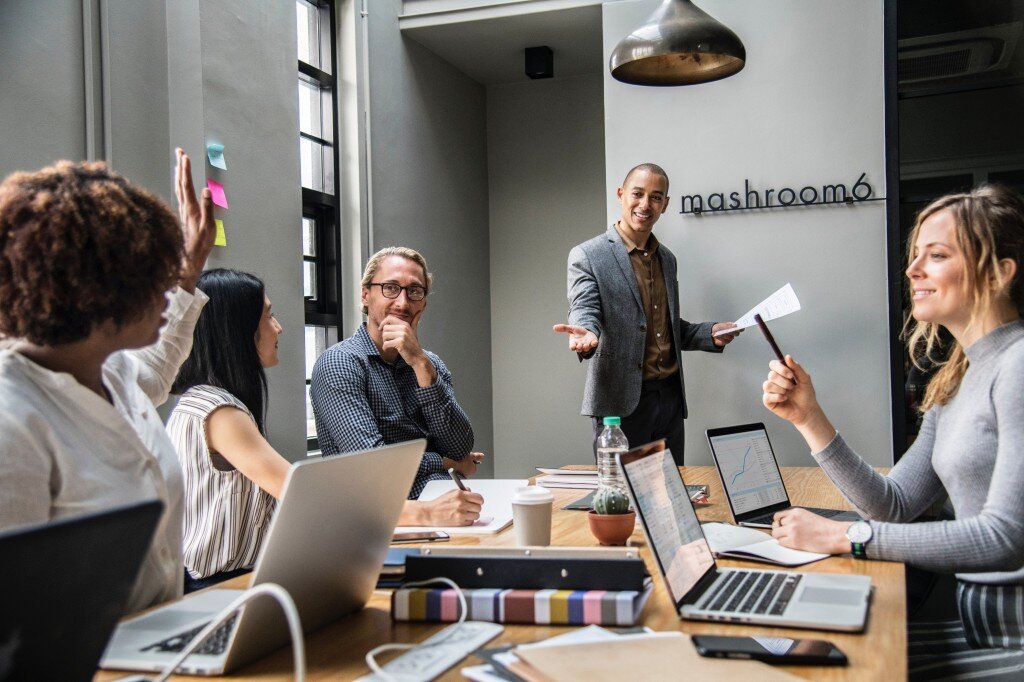 In the face of professional stress, translators are between anaesthesiologists and air traffic controllers (the most stressed) and florists and hairdressers (the least stressed). Nevertheless, handling stress at work is a big problem because it has a big impact on job satisfaction and longevity in the profession.

Simultaneous interpreters always work in pairs and change every 20-30 minutes because their work requires enormous concentration and resistance to stress.

The translator converts 130 to 180 words per minute on average. Research carried out at the University of Geneva has shown that the risk of mistakes in translation substantially increases after 30 minutes; this is related to overloading the mind and the impact of stress on the body. To make matters worse, such an overworked translator is often not aware of a drastic decline in the quality of his work and becomes less and less alert to mistakes, and this in turn can lead to serious misunderstandings in communication.

Simultaneous interpreting (cabin) was used for the first time during the Nuremberg trials. The representatives of the United Kingdom, the USA, France and the USSR sat in the International Military Court, and the majority of the accused spoke German. Because it had never been translated in this way, a company designed some special equipment. Despite many difficulties, the experiment was so successful that this new method of translation was also adopted by the newly established United Nations.

Back to school, kids!