Languages change when spreading to new places. Spanish, due to its huge range and the distance between the countries in which it is used, has developed forms characteristic for the regions. During colonization by Spain of certain areas of North America, territories of Central America and South America, the language of the colonizers became a separate language, much different from that of the native language. Here are some differences between the Spanish language used in Latin America and its European counterpart. 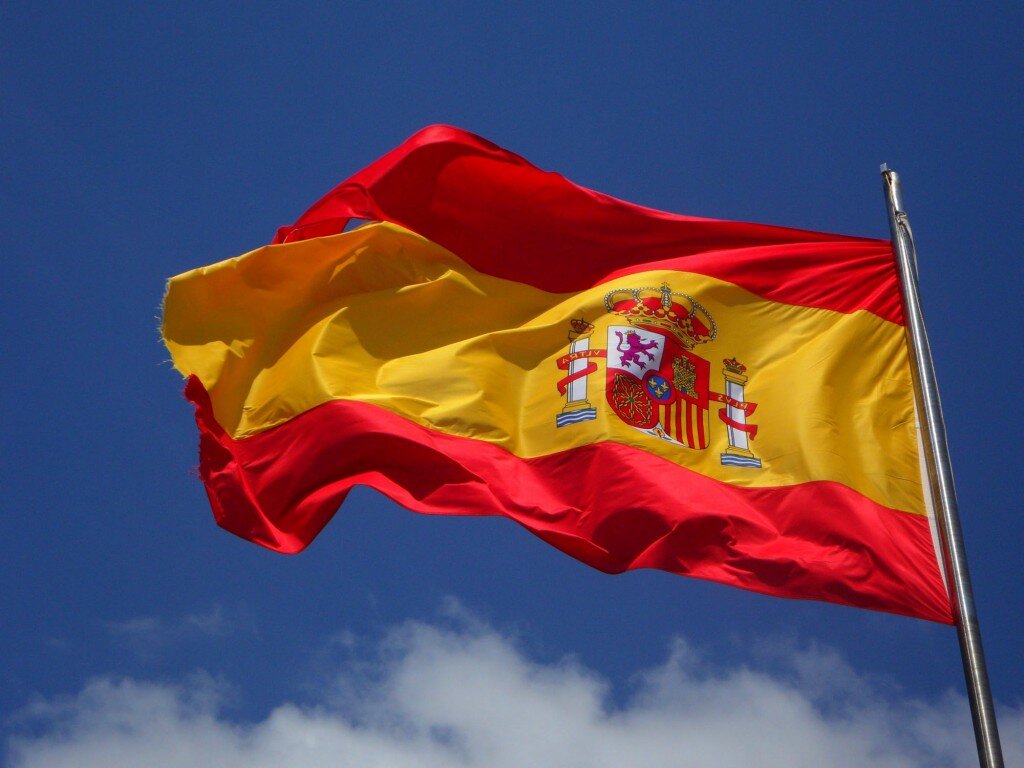 In Spain, Spaniards term their language Spanish. Meanwhile, many Latin Americans call their language the Castilian language. This difference has its source in Castile (the region of Spain), where the first colonizers came from. Castilian is a dialect, as is Gaulish and Gaelic in Great Britain, although English remains the dominant language. In the same way, Spanish is considered to be the dominant language in Spain, and Galician and Catalan are just different variants of the proper Spanish in some regions.

The grammatical differences are also very interesting. The first example is voseo. In Central America, Argentina and Uruguay, the conversion of the pronoun tú (the equivalent of you) to vos was accepted. Similar differences appear for the the verb cantar, i.e. to sing – the native Spaniards will say tú cantas, in turn a resident of Uruguay vos cantas.

In many other languages, as in both Spanish varieties, one word can have many meanings depending on the region in which it is used. For example, the word Haragán – in Spain, but also in some parts of Latin America is a term for a lazy person. However in Venezuela and Argentina, it means something completely different – it is hair dryer.

Distinct differences in lexis occur even in small languages (based on the number of users) ​​within a single country. There are many differences and they concern various fields. For example, a resident of Argentina and Chile named a strawberry – frutilla, while a resident of the Iberian peninsula would describe it as a fresco. A resident of Madrid will say falda for a dress while a person living in Buenos Aires will certainly call it a pollera. Very interesting are the borrowings from the languages ​​of the indigenous people of the Americas. In the Spanish variety of Spanish, we find words from Nahuatl, such as cuate or guajolot, meaning a friend (Spanish: amigo) and turkey (Spanish: pavo). While in Spanish, used in Europe, the word computer translates into an ordenator. Spanish in Latin America will translate the same word as computadora. Europeans generally accepted the term mobile phone and the Spaniards transformed it into teléfono movil. When it comes to Latin American countries, direct consumers of American media, there society calls it a cellular phone.

Of course, these differences are not so important that a person who knows Spanish in Europe cannot cope with communication with a person living in Latin America.

Hindi – the fourth most spoken language in the world