Perhaps you know them, maybe you read about them for the first time. One thing is certain: they are amazing and it is worth knowing that they exist before you go abroad to look for similar attractions. 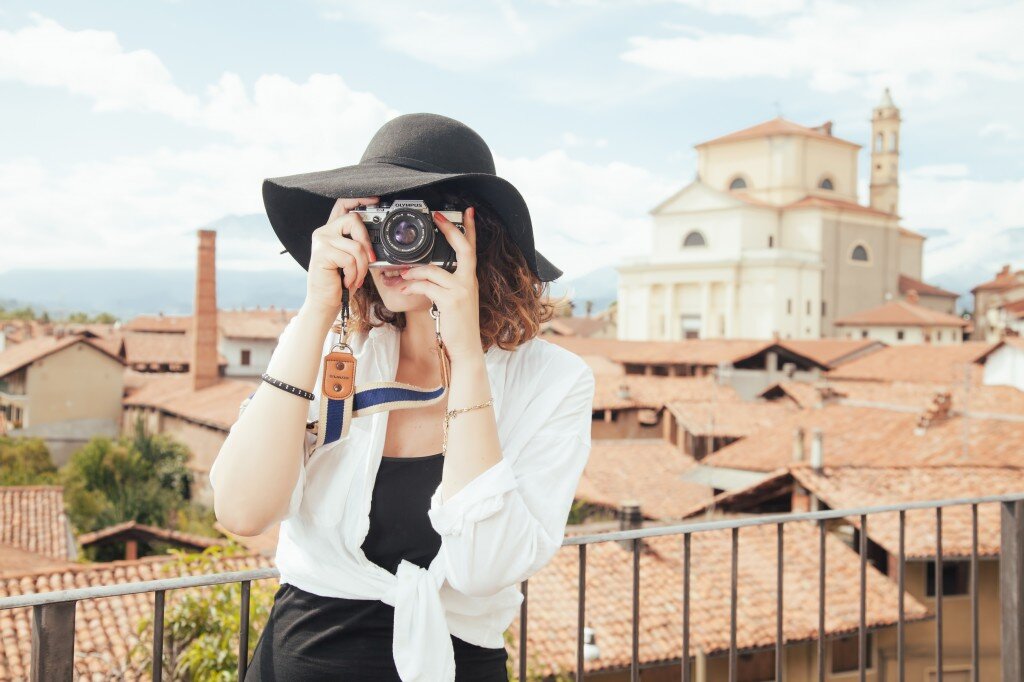 The first of such places is the curved Forest in Gryfino. They say about it that there is not such a strange forest anywhere else in Poland, and even in the whole world. Over the years, theories about the reason for its appearance have multiplied. So, what does it mean? Try to imagine more than 400 pines, which instead of growing straight up to the sky, are fantastically bent and twisted. Their curvature just above the ground reaches 90 degrees!

Another place on the „must do” list are the Moving Dunes in Łeba, located in the Słowiński National Park. It is Europe’s largest belt of moving dunes. You can feel the constant wind in the dunes and this is what makes them move and reach a height of several dozen metres. When you stand on the top of Łącka Dune and look at the surrounding landscape, you will feel like being in an endless desert.

The Leaning Tower is not only in Pisa? In a small town in Poland in Ząbkowice Śląskie there is also the Leaning Tower. Where did the building come from? The theories state that it is a remnant of a castle that existed in this place before the location of the city, or that it was built as a bell tower. The tower has a deviation of more than two metres from the vertical. And, as it happens in the case of such amazing places, everyone still quarrels about where this curvature came from.

Next we move near to the Kaliningrad District to see another place on the map of Poland. The pyramid in Rapa, which stands in the middle of a forest near Banie Mazurskie. Its use is typical – the pyramid is a tomb; more specifically the tomb of the Fahrenheit family. The Fahrenheits, who owned the Rapa estate, were also travelling people, curious about the world and new solutions. The pyramid is built with the principles of ancient builders in mind, so that it can serve as a tomb in the best possible way.

We remain in the same region of Poland where there are bridges in Stańczyki. The bridges are reminiscent of ancient aqueducts and were designed probably in 1905 by Italian architects. There is one of the highest bridges in Poland (36.5 m), which years ago was a part of the railway route – just imagine what views the train travellers had from it!

How to survive hot Summer weather?