Hindi is the mother tongue for over 200 million people. In fact, it is used by many more people because it is not only the official language next to English, but also the language used in traffic instructions. 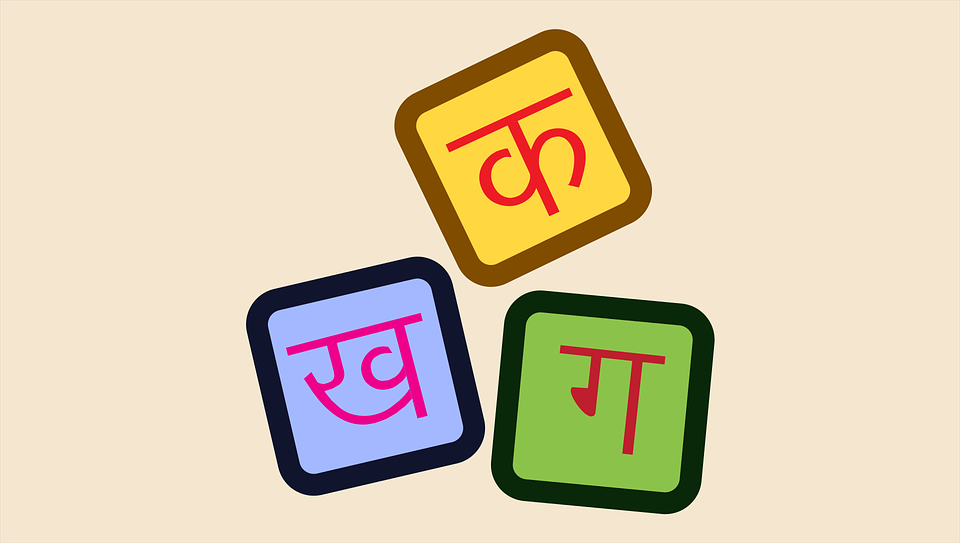 Over half a billion Indians speak Hindi. This language is the fourth most widely used language in the world (after Mandarin, English and Spanish). Hindi has also existed since the 12th century as a written language.

The main areas in which Hindi predominates are Central and Northern India, in the area of ​​the city of Delhi and in some Indian states.
Hindi uses the Devanagari alphabet. Devanagari is the syllable script in which the characters represent whole syllables. In this way, each consonant in this alphabet is connected to a vowel.

In the Indian constitution, the official languages ​​of the country are Hindi and English. In addition, the constitution officially recognizes 22 further national languages, typical of a region or state.  In a country as large as India, a total of 35 languages ​​are used, each of which has at least one million people. Many of these languages ​​have their own writing systems so there are 12 different alphabets in the country. A resident of North India speaking with a neighbor from the South of India will certainly use English or Hindi.

The twin language for Hindi is Urdu. Urdu is the mother tongue for over 50 million people in India and for millions in Pakistan. In a conversation, a person speaking in Urdu will have no problems communicating with a Hindi speaker and translating what he/she is saying.
Both languages ​​have the same grammatical structure and basic vocabulary. Hindi has many borrowings from Sanskrit, while Urdu has distinct influences from Persian and Arabic. Not to mention the fact that Hindi uses the Devanagari alphabet and the Urdu Arabic alphabet.

How to Make a Linguist? One woman’s’ path.