Do you know how many languages​​ are there in the world? Which alphabet is the shortest and how many Chinese characters do you need to know to read a Chinese newspaper? Check out some fantastic facts about foreign languages! 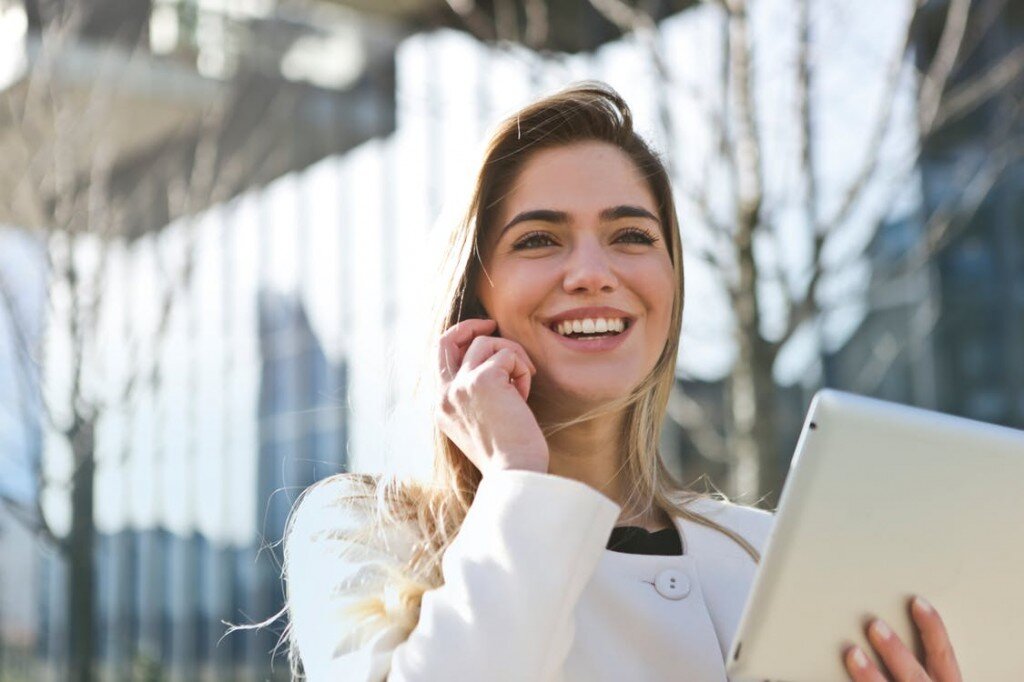 There are 6-7 thousand languages ​​in the world and about 2400 are in danger of extinction.

Chinese contains about 50,000 characters. To read and understand texts in newspapers you need to know about 2 thousand characters.

In French, the vowel „o” can be pronounced in thirteen different ways.

Multilingualism brings numerous benefits: it facilitates learning more languages, has a positive impact on the thinking process and conduce contacts with other people and cultures.

The longest alphabet consisting of 74 letters belongs to the Khmer’s language, and the shortest alphabet appears in the Rotokas language. The Rotokas is spoken in Papua New Guinea and is considered the simplest language in the world – its alphabet consists of only 11 letters. There are only 5 vowels and 6 consonants in it. It is spoken by about 4,000 people living on Bougainville Island.

The Armenian language is used by the inhabitants of the village of Archib located on the Caspian Sea coast in Russia. It is estimated that it is used by only about  1,000 people, but only in the spoken form, as it does not have a written form at all. It is mainly used in informal situations – first of all, among family members and friends.

The Last Spark of Christmas

The Magic of Summer in the Middle of Winter