Spanish is the most widely spoken language in the world – by about 500 million people in 135 countries. Let’s discuss some quirks of the Spanish language. 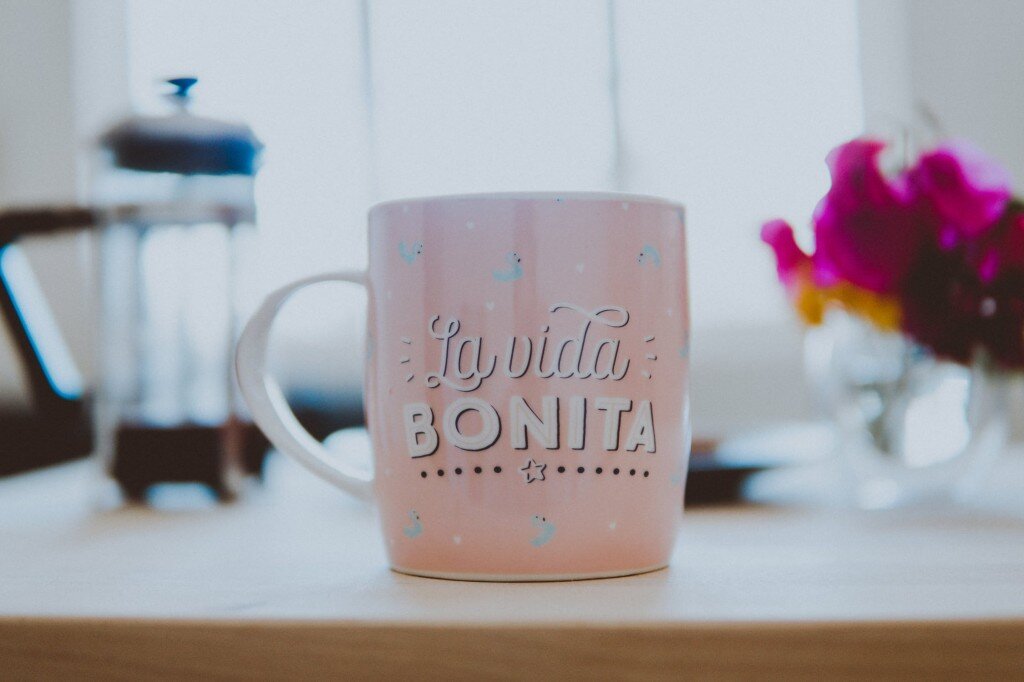 Have you ever „thrown the house out the window”? According to Spaniards, it is possible. The phrase „tirar la casa por la ventana„, which loosely translates to „spending much more money than you expected”. The phrase comes from the 18th century, when King Carlos III introduced a lottery to Spain! People who had won a lot of money were getting rid of household goods – furniture, clothes and various items, by throwing them out the window. So when we go shopping and happen to spend a lot of money „we throw the house out the window”.

All cat lovers probably know what to do when a cat suddenly and unexpectedly attacks you. Spaniards say: „here is a hidden cat” („aquí hay gato encerrado”). This idiom came from the 16th century custom of carrying money in purses made of feline leather. Purses were most often hidden under layers of clothes or in an attic.

And one last question: have you ever ironed your ear? This is also one of the more interesting phrases. Spaniards are known for their afternoon siesta. Spaniards will describe this activity by the phrase: „planchar la oreja” („iron the ear”) because by laying your ears on the pillow, you „iron” them a little while you sleep.

„Pole and Hungarian brothers be…”.