As we all know, Christmas time is right around the corner. We can see it everywhere: in the shopping centres or in the streets decorated with Christmas ornaments and lights. It is hard not to feel excited when we see the first snow outside the window. We guess that everyone feels the magic of this time and counts how many days are left until we can gather with our families around the Christmas table. A lot of us can admit that one of the most common guilty pleasures is listening to festive songs, translated into a vast number of languages, over and over again for the next month. 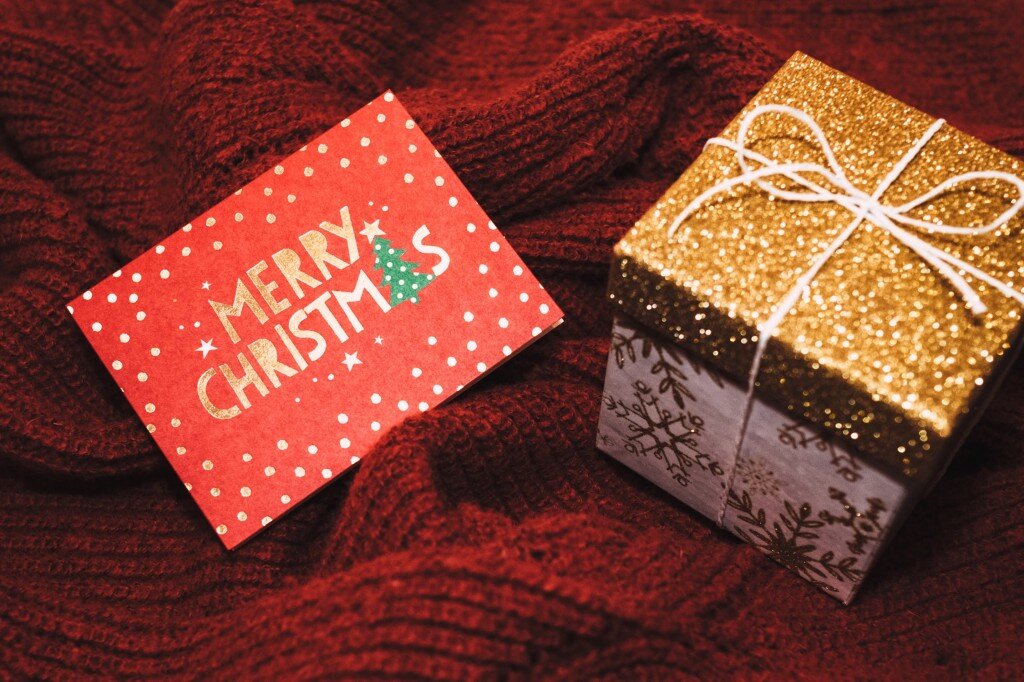 Here are some fun facts which you might have not known connected to this holiday:

1.The Christmas tree started being a tradition thanks to Prince Albert of Germany.

Thanks to Queen’s Victoria German consort, Prince Albert, Christmas trees were popularised. The way it started to spread out was thanks to an engraving which appeared in Illustrated London News in 1848. It represented the royal family decorating a tree. People loved the image and the idea of a decorated tree so the tradition was quickly adopted.

As we all know, the figure of Santa Claus has its roots in the religious character known as St. Nicholas. The modern image of an old cheerful gentleman in a red outfit was created by the American illustrator Huddon Sundblom in 1931. He was initially created for the Christmas Coca-Cola advertising campaigns but is used today and every year he reminds us of the upcoming holidays.

The word Xmas may sound like an abbreviation thanks to which our sms or message could be shorter. Its first use dates back to the 1500s. It’s hard to believe that it started being popular again in marketing or in daily life these days. Not many people are aware how old it is, and unfortunately they associate it with pejorative overtones.

The Canadian post each year receives millions of letters from children. The zip code where all the letters are sent is very unique: “Santa Claus, North Pole HOH OHO Canada.” Of course Santa Claus answers all the letters. 11,000 “elves”- this is how he calls retired Canada Post employees who voluntarily work for Santa. Even a few translation agencies help them with that work as the letters are not only in English.

Wouldn’t it be great to get a reply from Santa?

Savoir-vivre around the world