6th of January 2018 was a very important day, not only in the Polish sports history. On that day Kamil Stoch became the second ski jumper to win all the competitions during a single 4 Hills Tournament. The first one was German Sven Hannawald in the 2001/02 season. 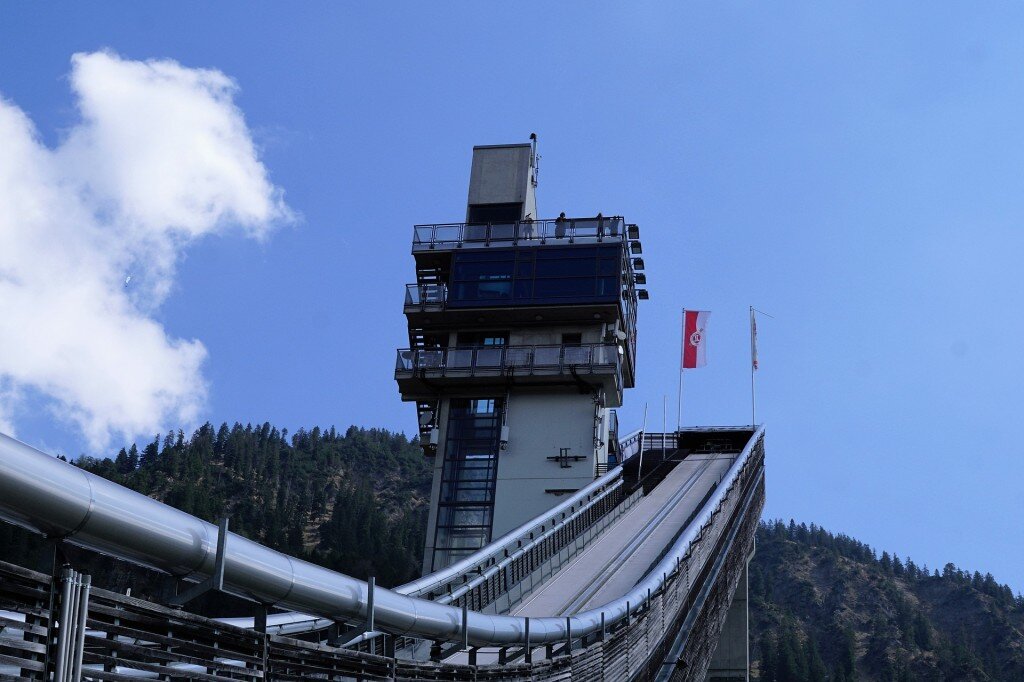 There is no doubt that Kamil Stoch, born on 25th of May 1987 in Zakopane, is a very talented and hard-working athlete, but he is also really modest. Some time ago one of the most popular clips on Polish Youtube was one with a 12-year-old Kamil telling the journalist about his dreams of the gold Olympic medal.[1] Now his huge collection of trophies, among others, includes two individual gold medals from the Winter Olympics, both individual and team gold from the World Championships and the World Cup overall title. After his great success at the 4 Hills Tournament 2018, he said: There was  lot of pressure during this tournament but the most important thing is to stay focused on your job and to do what you can, you can’t do more than that. I just wanted to do my best jumps and that’s all. Even Sven Hannawald, who congratulated him after the fourth win, seemed to be more excited: This is a moment you can’t describe. I think that Kamil doesn’t really know what happens now. The way he did it is incredible. A sensational performance![2]

On 20th of January 2018 Kamil Stoch did one more incredible thing – won a silver medal at the Ski Flying World Championships. It was the first medal for Poland won at this competition in almost 40 years (the last one – bronze – was won by Piotr Fijas in 1979)! It is worth adding that this year ski jumpers had to batlle not only each other but also the weather– due to the strong wind they did three, instead of four jumps. I wanted to do one more jump because I love ski flying. It’s always a bit strange when you are informed that the final round is canceled because you can’t get that happy without the adrenaline from the jump. But it’s nice anyway [3] – said the Polish medalist after the competition.

On January 21st, the Polish team (Kamil Stoch, Dawid Kubacki, Stefan Hula and Piotr Żyła) also won a medal – the bronze one – and it was the first medal for the Polish team at the Ski Flying World Championships in history.

Now we are impatiently looking forward to the Winter Olympic Games 2018 in PyeongChang (South Korea), keeping our fingers crossed for our ski jumpers. The individual competitions will take place on 10th and 17th of February, the team competition – on 19th of February. Don’t miss them!