Do you feel sometimes that you totally don’t understand people who are only a few years older or younger than you? Probably the reason is that you belong to different technological generations. Let’s take a look at two of them. 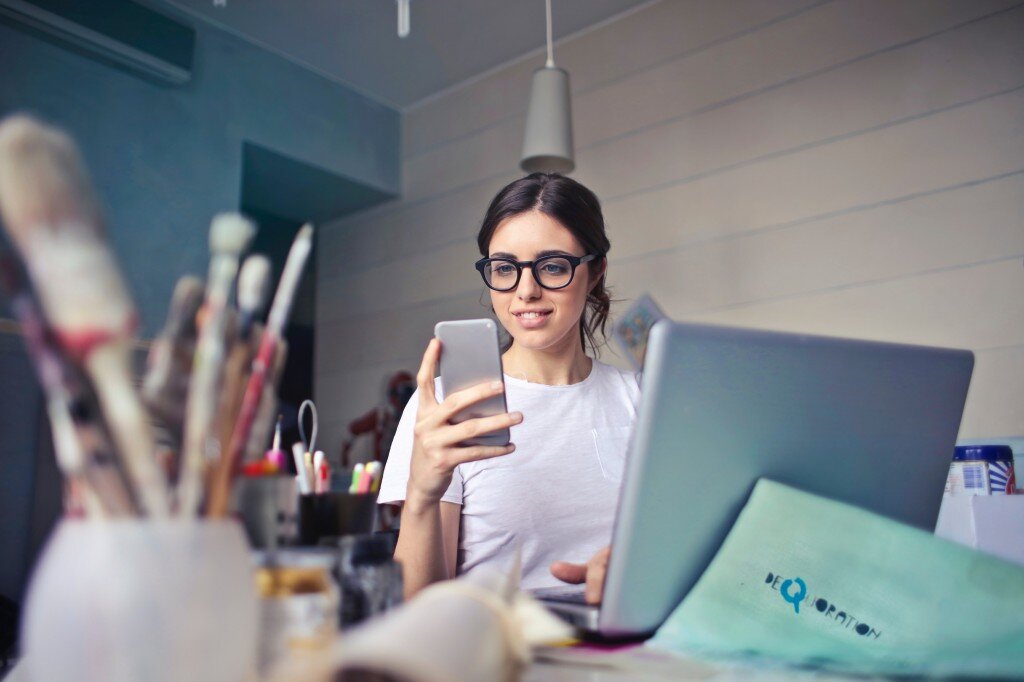 People called ‘millennials’ were born more or less between 1982 and 1996 (the dates can be a little different depending on the country). They remember what the world without the Internet looked like, they know what a Walkman or Discman is, however in the last years they have got used to new technologies such as smartphones or tablets. Technological development is now something natural for them and they are not afraid of learning new things. They are also, in contrast to their parents or grandparents, idealists who are more open to changes. Many of them prefer to do the job they really like, even if they earn less money in this case. ‘Millennials’ are usually individuals, sometimes too sensitive, easy to frustrate. They like to travel and get to know new places and cultures. Their main problem can be a lack of stability – for example, with having their own flat (in many countries it is almost impossible to buy one without taking out a mortgage) or the same job for more than a few years.

‘Centennials’ were born after 1996 (approximately) and they are the first generation that does not know a life without advanced technology, the Internet and social media. If you have ever seen a few-years-old child playing on the smartphone much better than his/her parents, you know exactly what we are talking about. ‘Centennials’ learn many things on their own (usually from the Internet, for example from YouTube movies). They don’t care too much about their privacy, showing to the world all the details from their lives and measuring their success by the amount of ‘likes’ they receive. They often prefer to make contact with their friends via social media than face to face, and their idols are people known only from YouTube. ‘Centennials’ also seem to be more tolerant and sensitive about global issues. Unfortunately, it is hard to say now what their work life will look like, because most of them are still children or teenagers.

Do you identify with one of these generations? Can you imagine your life without a new technology? Share your opinion with us!

What the quack? – animal noises in different languages