When you visit New York, you feel like you have seen all of it before. You might be right, because the building, the coffeehouse or the park you walk through probably served as a film set at some point. 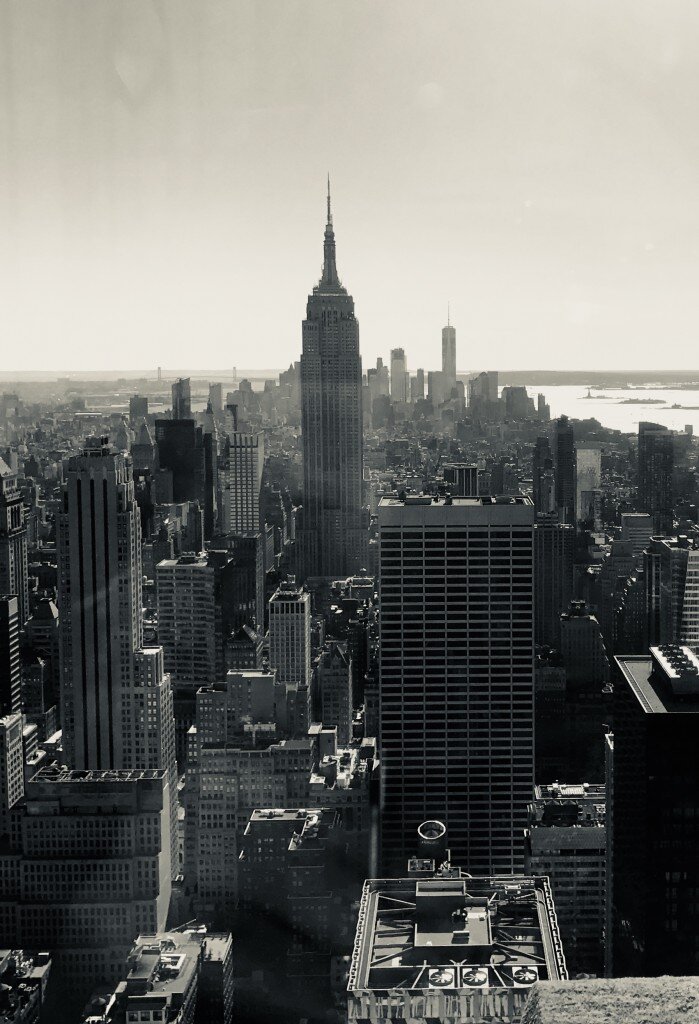 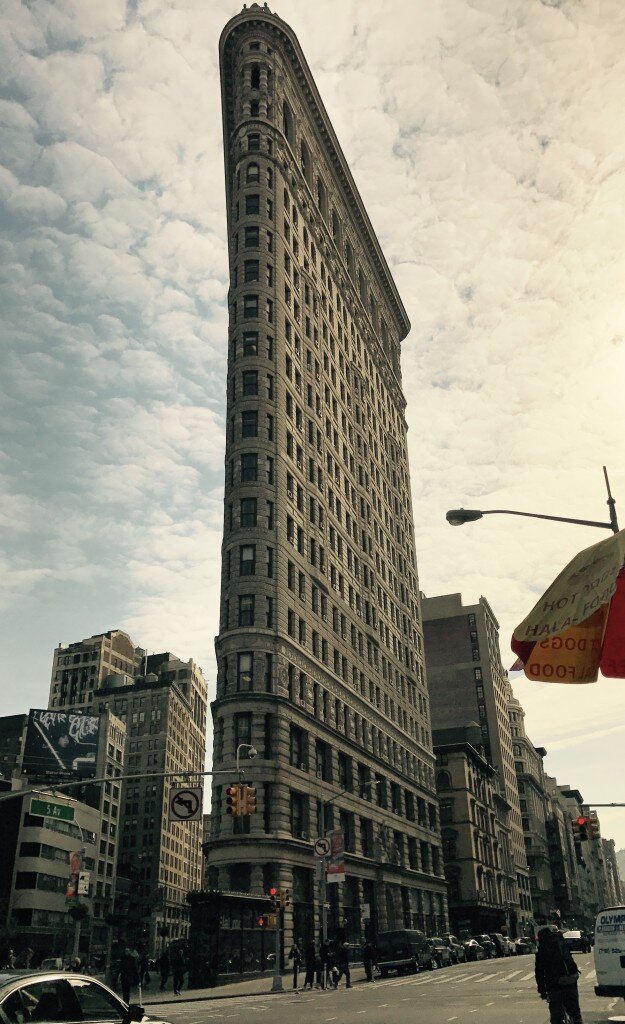 Woody Allen shot most of his movies in New York, including Manhattan (1979). This romantic black and white comedy tells the story of a TV writer. Manhattan is about searching for love and luck in the city where everything seems possible. 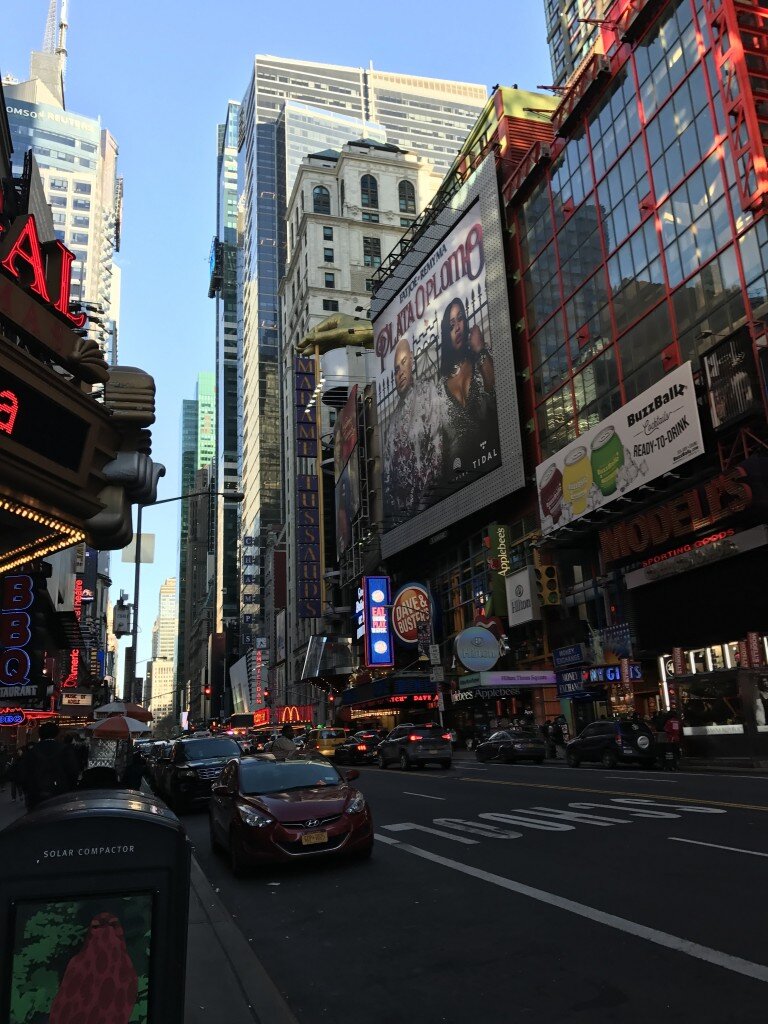 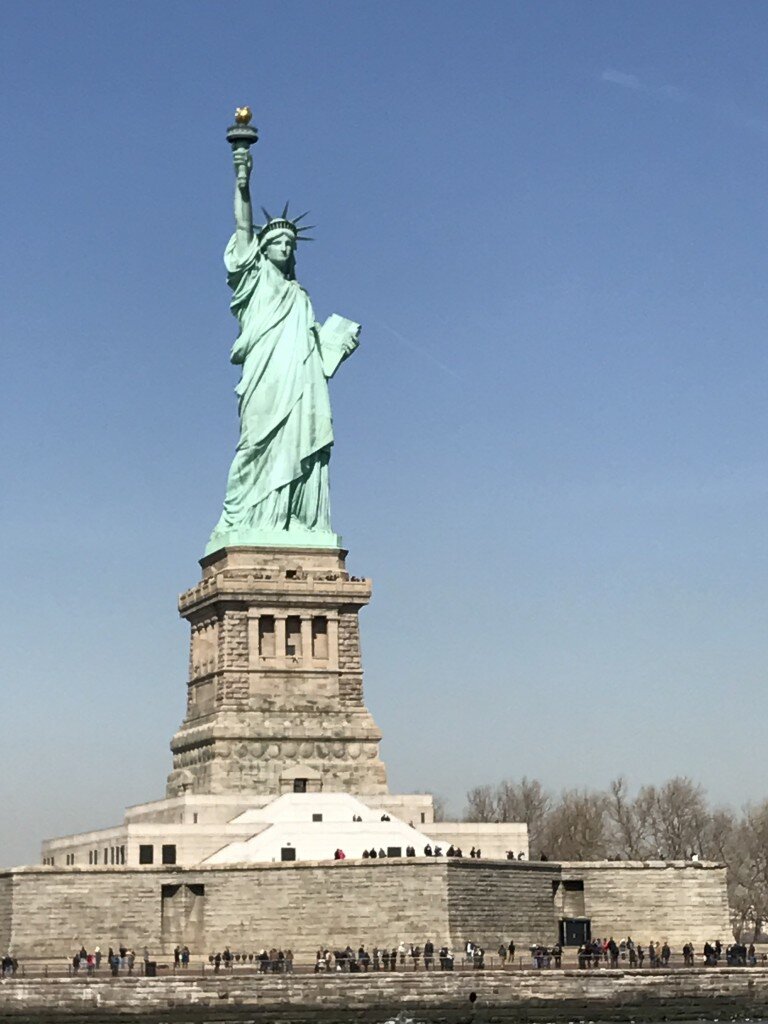 Another classic film set in New York is Breakfast at Tiffany’s (1961). It is a timeless romcom about a small-town girl who seeks adventure, love and money in a big city. One must not forget about all the fashionable clothes worn by Holly Golightly J, which inspire millions of women to this day. 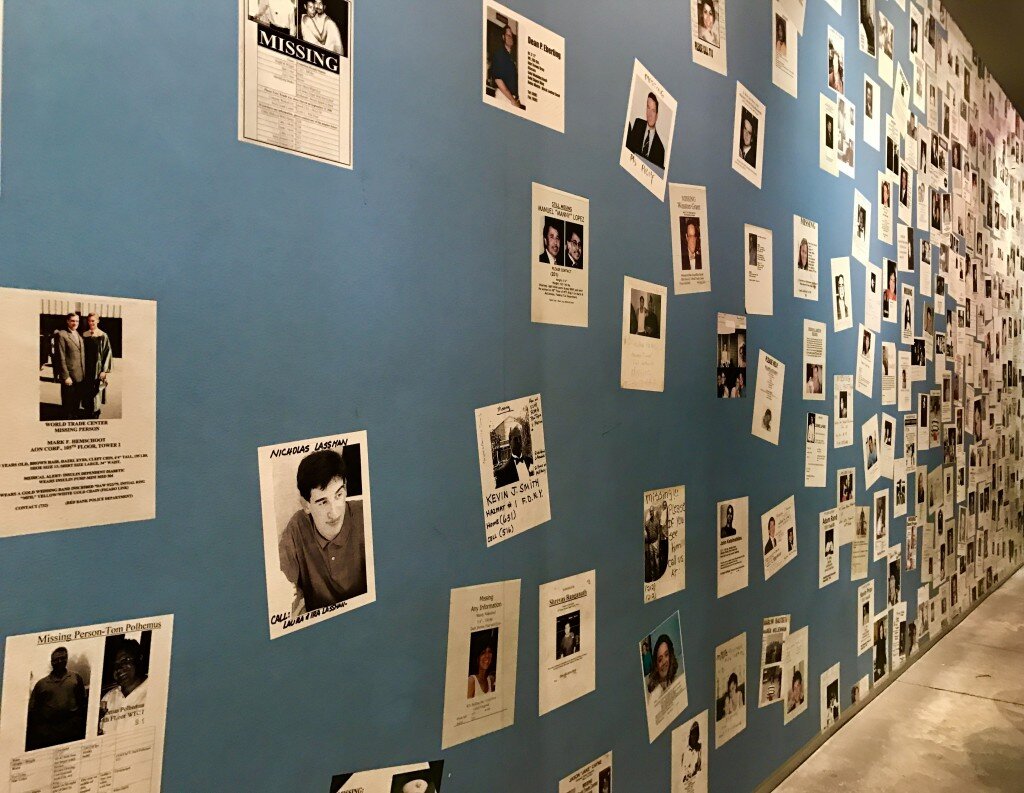 Extremely Loud & Incredibly Close (2011) is a tear-jerker. It aims to cope with the trauma of the 9/11 attack, an event that forever changed New York.  This slightly fairy-tale-like film is not about what happened that day but about the subsequent everyday existence that needed to be faced. 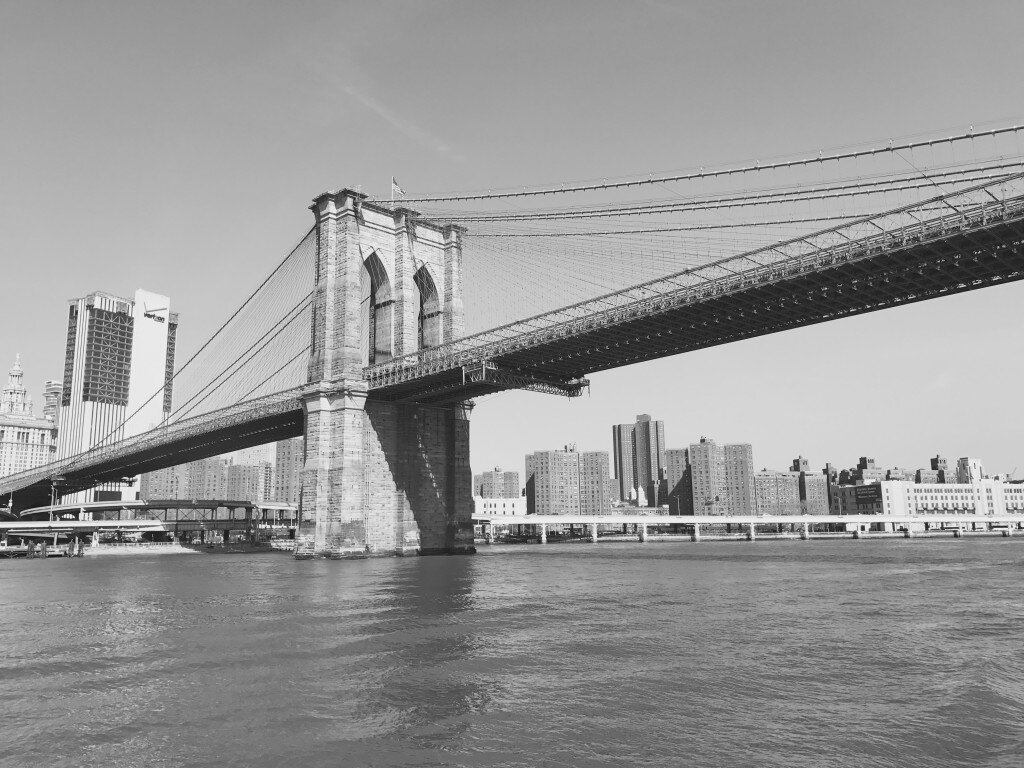 Home Alone 2 (1992) is a Christmas classic. In this movie, Kevin is once again getting abandoned by his parents, this time in a big city. However, he manages perfectly well on his own.  He gets an apartment in one of the best and most famous hotels in New York and embarks on a sightseeing tour.  He checks off all the must-sees on the list of every tourist. Sightseeing is definitely going to be a lot easier after watching this movie. 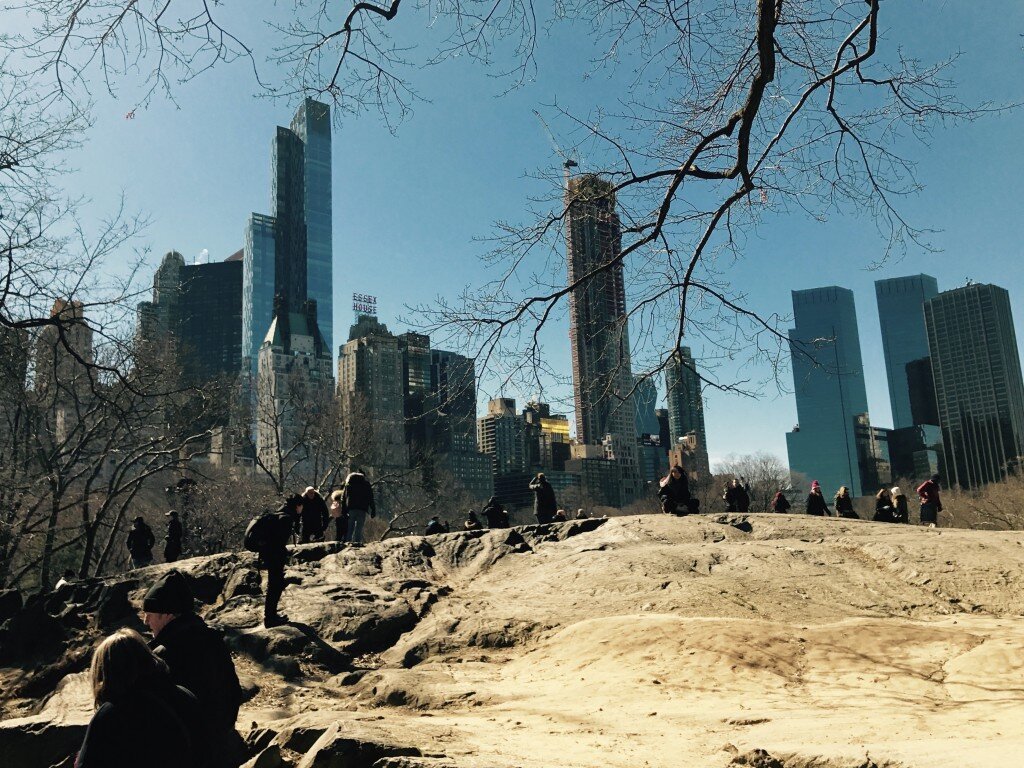 For decades, the city that never sleeps has provided a perfect backdrop for many films. They all help to better understand the hopes, dreams and fears of its denizens. New York is a true star of the silver screen. 🙂