Lengyel, magyar – két jó barát this is one of the best known proverbs in Polish and Hungarian. See the most interesting Hungarian curiosities!

Hungarians came to Europe probably from the Southern Ural Mountain region around the years 895-896. After centuries of migration, they crossed the Carpathian Mountains and entered the Danube areas populated by the Slav peoples. 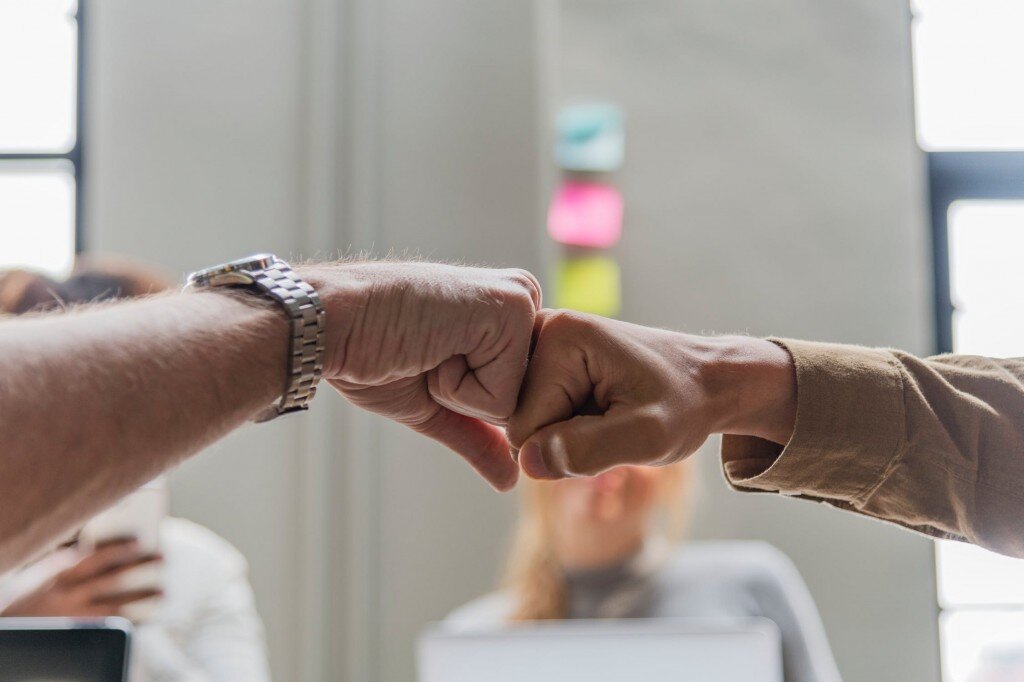 What is the Hungarian name of Poland?

Lengyelország – this is the Hungarian name of Poland. It comes from the Lędzian tribe. It is pronounced Lendzielorsaag.

The Hungarian Parliament unanimously established the 23rd of March as the Day of Polish-Hungarian Friendship, and Poland adopted the same resolution shortly thereafter.

The pen comes from Hungary!

The inventor of the pen was the Hungarian artist and journalist László Bíró. He was frustrated with how much time he had to waste by filling his fountain pens and cleaning dirty cartridges. After the outbreak of World War II, he fled to Argentina and there, together with his brother George, perfected the invention. Since then, in English, the word biro is translated synonymously to a pen.

The Hungarian language, belonging to the Finno-Ugric family, is considered one of the hardest to learn in the world. It has as many as 35 cases through which words change their sound. The closest language it is related to is Finnish, although interestingly, some words are very similar to Japanese.

When the Hungarian Uprising was suppressed in 1848, 13 Hungarian generals were shot. Austrians knocked beer mugs after each of the executions. After these events, the Hungarians vowed that they would not tap beer mugs for 150 years. Although this time has already passed, this tradition is still strong in the nation.

How to Make a Linguist? One woman’s’ path.