Certainly, we are no longer surprised by the fact that there are years when February has 28 or 29 days. What is more, once it even had 30 of them. And there was also a time when it didn’t exist at all. February is the strangest of all the months. But why? 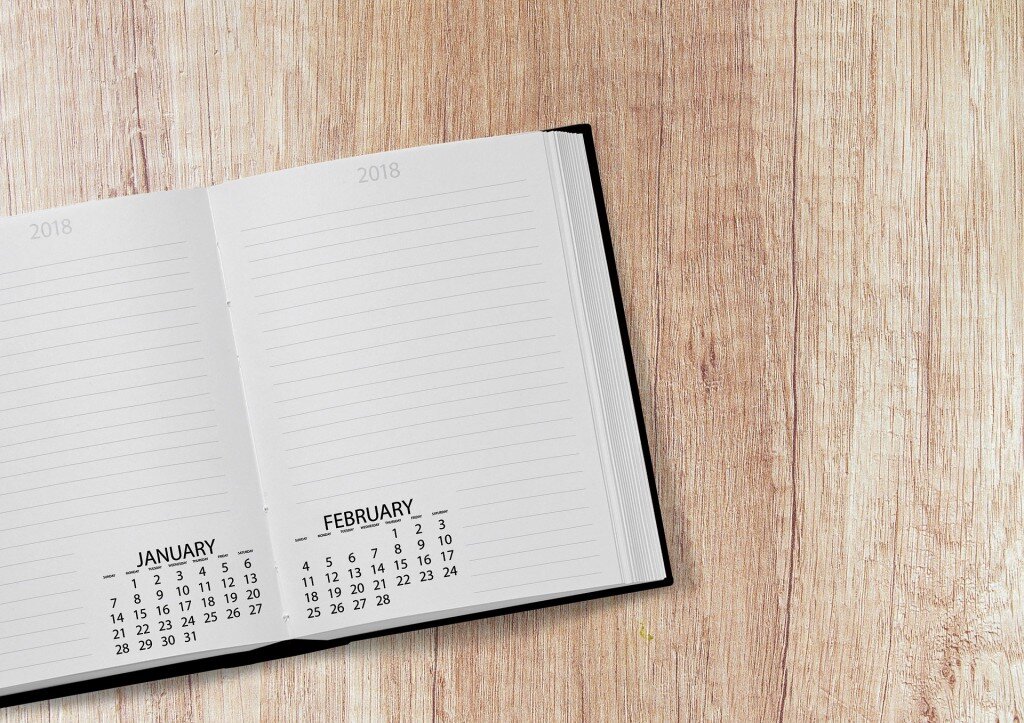 Shortest of the year, February is one of the greatest testimonies of history imprinted on our lives. And although people tried to change this „absurdity” several times, it has remained the shortest one to this day.

It is all due to the calendar. The one we use today, the Gregorian calendar, has some discrepancies in comparison to the actual circulation of Earth around the Sun. To complete the whole orbit, our planet needs exactly 365.2422 days. Unfortunately, our calendar has only 365 of them. That’s why an extra second has been added to our day, as well as an additional day in order to synchronize the calendar with the rotation of the Earth around the Sun.

And what is the extra day about? The reason why the extra day was added to February is not the oversized ego of the Roman Emperor Octavian Augustus, as the legend says. According to it, he stole two days from February to add them to „his” month – August. However, the truth is a bit different.

The original calendar of ancient Rome probably contained ten months. The testimony to this fact is found in the Latin nomenclature, in which the last month named after a numeral is „the tenth month” – December, and each of the months had either 30 or 31 days. Such a year had only 304 days, and then followed by an unnamed winter period which lasted 61 of them and was not included in the time measure (today’s January and February).

A change was made only by the king Numa Pompilius who wanted the calendar year to correspond with the 12 cycles of the moon. He added January and February to the calendar. Unfortunately, the Romans considered even numbers as unlucky, therefore Numa made all the 30-day months one day shorter.

In order to reach the required number 355 again, one of the months had to have an even number of days – it happened to be February. It is said that it was chosen because it was considered as the least important.

Finally, Julius Caesar repaired the faulty system by creating the Julian calendar. He extended all the months to 30-31 days, and February was given a maximum of 29 days. The Julian calendar already had leap years, however, they initially happened every three years. It was only at the beginning of our era that this error was corrected.

Here’s something interesting! The chance to be born on February 29 is 1 to 1 461. In such a case, one does not celebrate his or her birthday every 4 years but rather on February 28 or March 1 (as preferred). The birthday celebrator has the right to choose. Some, however, suggest that such people should choose a date depending on the time of day they came into the world. If it was before noon, they should choose February 28; if noon has already passed, then they celebrate on March 1.