Have you ever wondered what it is like to go for a short holiday to the former Yugoslavia countries? For the past few years I have had the impression that it has become really popular among tourists from Poland so I decided to give it a try too. After visiting Serbia, Montenegro and Bosnia and Herzegovina, I collected many memories and observations, and I believe some of them can be really surprising. 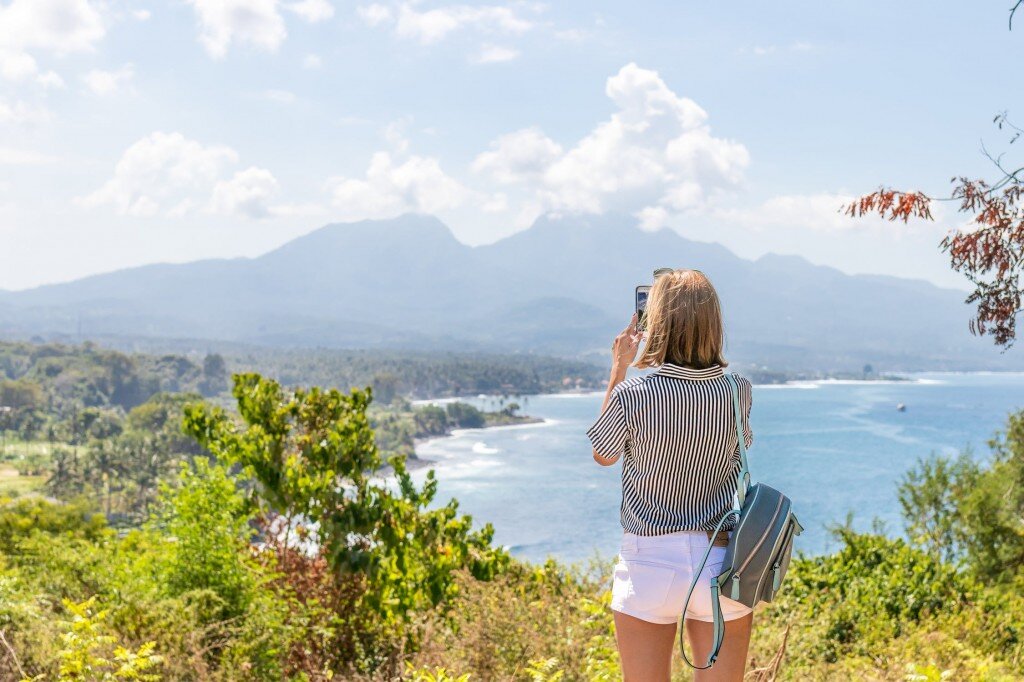 As far as I can tell, many people think about these countries only through the prism of the Yugoslav Wars (1991-2001). The wars are still a fresh memory for most living people there and if you would like to experience local attitudes to this horrible past you can always visit museums of war and genocide (I can recommend one in Sarajevo). Memories of war also have a more controversial side because the history can be an attraction for visitors from all over the world who had never suffered from war. Because demand creates supply, one can buy a souvenir ball pen made of bullets and take part in a tour to the bombed out buildings.

Despite all of this, the Balkans can offer you much more. The first thing that I noticed were the breathtaking landscapes. Going South you can marvel at more and more beautiful views. A large part of Serbia, Bosnia and Herzegovina and Montenegro consists of the Dinaric Mountains made of limestone. Their dramatic slopes surround the cities and are situated along most of the roads which makes driving through Balkans a perfect experience. When approaching the Bay of Kotor in Montenegro one can marvel at how the mountains there go directly to the sea. If you want to take the perfect picture you should go to the Uvac River in Serbia or to the bridge over Tara River in Montenegro.

If you travel to improve your knowledge of different cultures in the former Yugoslavia countries, you can also experience the ethnic and religious diversity. Orthodox and Muslims, Serbs, Bosniacs, and Montenegrians live close together. Because of that, you can experience a specific mix of European and Arabic culture. Overlooking a Balkan cityscape you can see churches and mosques built close to each other. If you want to buy some souvenirs, go to the market and have a look at its colors. What is surprising is that at every single market one can still find real handcrafted metal, ceramic, wood objects and tapestries, which makes all of them less kitschy than most of the European souvenir shops.

The best way to experience Balkan culture is to try local food. A part of the menu common in all the countries is grilled meat, for example Cevapi (simillar to Arabic Kofta) and Pljeskavica (a flat piece of meat) which they serve with French fries and a very small amount of vegetables. If you would like to get some vitamins you can always order the Szopska salad – consisting of tomatoes, cucumber, pepper, onion and salty white cheese. When making a stop in Montenegro I would recommend trying more usual Mediterranean food like squids or prawns. The best place for dessert, especially in Bosnia and Herzegovina, is an Arabic pastry shop. There, you can eat extremely sweet baklava cake or other sweets and drink traditionally served tea or Turkish coffee.

In all these countries people speak different dialects of the Serbian language, which are very similar, but after the breakdown of Yugoslavia they were made official languages – Serbian, Bosnian, and Montenegrin. They each use different writing systems , either Latin or Cyrillic. If you want to see how specific this situation is you can look on the labels of products – you can read exactly the same description three times – twice in Latin and once in Cyrillic.

For people who love sightseeing there is much to do. In Serbia you can visit monasteries (Sopocany in Novi Pazar) and strongholds (Petrovaradin in Novi Sad, Kalamegdan in Beograd). If you enjoy the Roman Empire period then I recommend that you to go to Eastern Serbia and see the ruins of Roman cities and military camps. For those who like to combine sightseeing with a little bit of hiking and pretty views, Stari Ras in Serbia and Stari Bar in Montenegro are must sees. Kotor in Montenegro and Mostar in Herzegovina are still lively and touristic cities where you can find both picturesque old towns and nice pubs and cafes for visitors and locals alike. To experience big city life one should go to Beograd and Sarajevo which, despite remaining evidence of the Yugoslav Wars, seems to have normal capital-city lives.

I have not counted, but as far as I can estimate more than 50% of tourists in the countries I have visited were Polish, especially in Montenegro. Do you have any idea why Poles like to travel to the former Yugoslavia so much? Locals have noticed the development of tourism in this region for sure. Many of them speak communicative English, but what surprised me the most was the restaurant in Stari Bar (a very beautiful Middle Age settlement and stronghold located in Bar, Montenegro) where I met a Polish-speaking waiter! Additionally, in many touristic places (maybe except for some in Bosnia and Herzegovina) you can pay for your meal or souvenirs in Euros. Accommodation infrastructure is good too and I can say that in most spots one can easily find a comfortable place to stay at a very nice price.

What kind of travel will let you discover the Balkans in the best way? I recommend a road trip! The more time you have, the better! Many travel bloggers describe trips for which you would need about three weeks. Of course it is possible to go there for a shorter time, but you have to be aware that you would have to spend more time in the car than at all those beautiful places. And I should know, it is really hard to leave some spots, even if you know you have much more to explore.

Learning a Foreign Language? Do These 5 Things Everyday

Why do we love Autumn so much?