With the advent of modern technologies, people often wonder if a translators job will soon become obsolete. At present, it seems unlikely due to the complexities of human communication. Languages develop, grow and change over time. Combine that with the difficulties of translating from one language group into a completely different one, like from Japanese into Polish for example, and you can begin to understand the inherit complications. 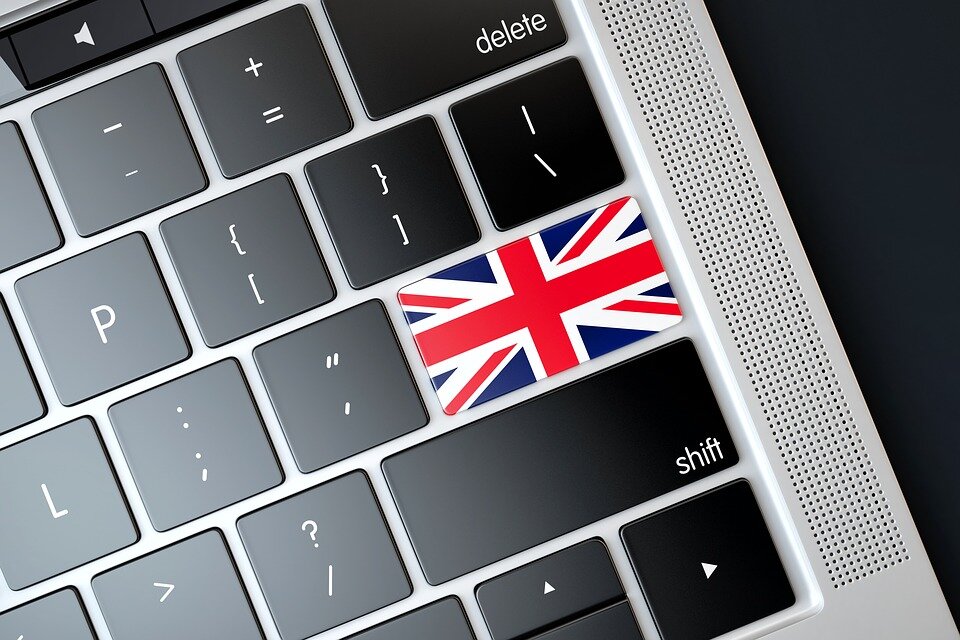 Translating is not as straight-forward as it sounds. A translator cannot always see or hear a sentence and directly, or word-for-word, turn it into another language. Language is a collection of thoughts, ideas and expressions in addition to individual words. Localized culture, history and traditions all have an influence on languages. Instead of a collection of words, language should be thought of as a collection of ideas. Most ideas can in fact be translated from one language to another because human beings around the world have so many similarities. But this is not always true and translators will research the best way, or multiple ways, in which to convey a source language idea into the target language.

This is especially relevant for business marketing campaigns. One famous example is when the U.S. company, Kentucky Fried Chicken (KFC), had their English slogan „It’s finger lickin’ good” translated in China. The Chinese version roughly translated as „Eat your fingers off!”. While these scenarios can be quite funny, they can also be vulgar, insensitive, cruel and offensive. These are the situations that translators want to avoid. You can see for yourself how using a free online translation tool would translate KFC’s slogan. Type it in, translate it, then swap it to see how it really sounds in the target language. The Chinese version I got for the above slogan is: „It’s fingers are very good”. That is not the same idea or concept of the original slogan at all.

Translators have the training, tools and skills to approach problems like this where it is necessary to consider factors such as the culture, slang, and nuances of each language involved. Translation technology is not yet capable of making these distinctions and decisions. While translation technology, like so-called CAT (Computer Aided Translation) tools, often do speed up the translation process for a human translator, they are simply one of the many tools that a translator uses to accomplish their job. A job field which is actually growing and is in no way becoming obsolete. In a globalized world, we need translators now more than ever. And translators will make good use of new technological tools as they become available.

Is our office ecologically friendly to the environment?