Christmas is celebrated all over the world. Sometimes it is really unexpected customs, but every country has its own customs. 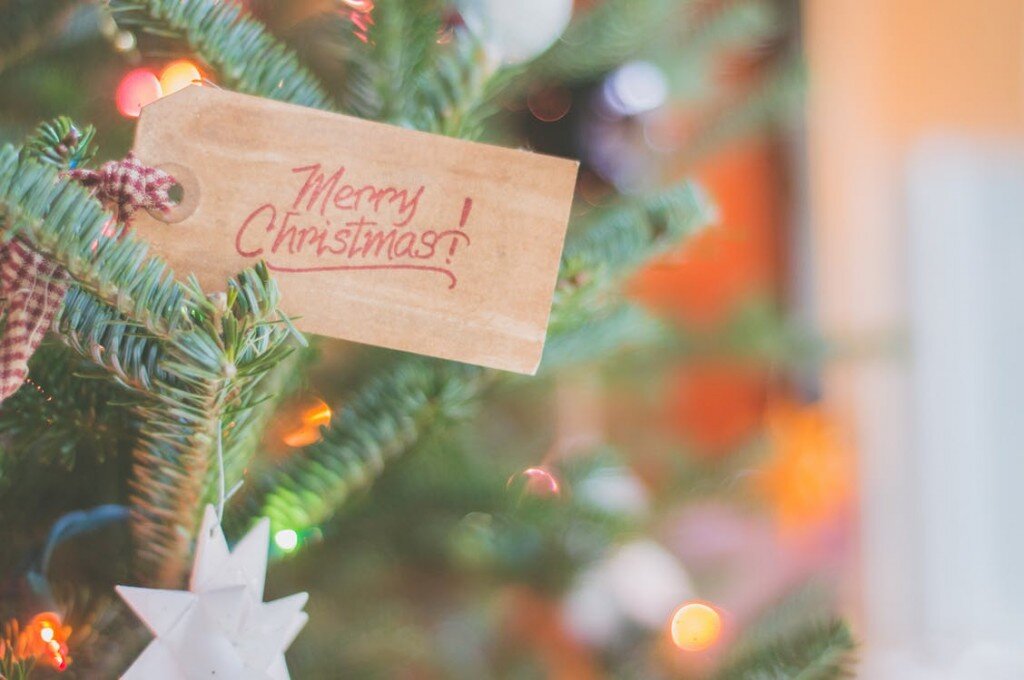 Greenlanders cannot imagine the world without kivak. This is the raw meat of the alki – a sea bird. The meat wrapped in seal meat is placed under stone for a few days. It is served when it reaches the appropriate phase of putrefaction.

In alpine regions, Krampus is presented as a companion of Saint Nicholas, who plays his anti-role; instead of giving gifts to polite children, these receive naughty punishments. Traditionally, young men dress up as Krampus in the first two weeks of December and roam the streets, scaring children and women with rusty chains and bells. In some rural areas, the tradition also includes whipping with rods, especially young girls.

There is a unique tradition in Norway – hiding a broom (brooming) on Christmas Eve. A few hundred years ago, it was believed that on this day the evil spirits and witches would wake up from their sleep, take brooms from houses and fly away. To this day, people are looking for hiding places and hide their broom too, thus securing them against theft.

In Slovakia, some families still cultivate national Christmas customs and Christmas traditions. One of them is to throw food on Christmas Eve. The head of the family, at the beginning of the Christmas supper, takes a spoonful of one of the dishes and then throws it on the ceiling. Apparently, the more food is left on the ceiling, the more happiness the family will have in the New Year.

In the city of Caracas in Venezuela, on Christmas Eve one is not allowed to drive a car. The empty streets give residents the opportunity to reach the church on roller skates. This way of moving on Christmas Eve has been in existence for many years.

Among the festive traditions you can find both those that are close to our customs and those that are quite exotic. What is important, however, is to spend this special time with your loved ones … preferably in a way accepted in a given part of the world.

The Last Spark of Christmas