There is no doubt that Latin America is a very interesting region of the world. What’s more, every country has its own secrets – we would like to present you some of them.

Diego Maradona is not only one of the most important Argentinian footballers – in 1998 his fans founded his church (The Iglesia Maradoniana). According to its followers: Football is a religion and, like all religions, has a God. The God of football is an Argentine and his name is Diego Armando Maradona. 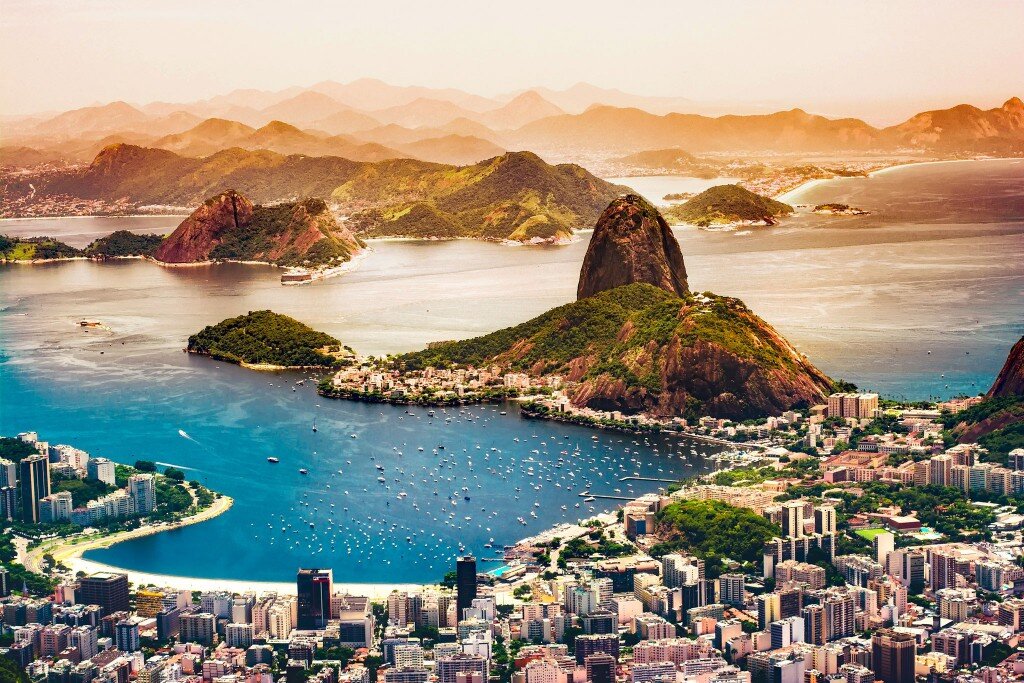 Bolivia was the first country to close all McDonald’s restaurants – Bolivians simply don’t trust food prepared in such a short time.

Columbia is known for its emeralds – it produces more than 60% of all the emeralds in the world.

Costa Rica means “rich coast”. This name comes from 800 miles of coastline between the Pacific and Caribbean coasts. Maybe this is the reason why Costa Rica has been ranked as one of the happiest countries in the world…

Ecuador was the first country to give constitutional rights to nature. Rights of Nature Articles say that nature in all its life forms has the right to exist, persist, maintain and regenerate its vital cycles, structure, functions and its processes in evolution.

The Rain of Fish (Lluvia de Peces) is a phenomenon that occurs every year in May or June in Yoro, Honduras.

Mexico City is one of the largest cities in the world – it has more than 25 million habitants and its detailed map includes more than 200 pages.

In Peru live the Indian tribe, the Q’ero, whose members can live 110, 115 – or even more years, despite the fact that they eat almost only potatoes.

In the last three decades Venezuela has won more beauty titles than any other country. It is also a country that buys the most cosmetic products.

Have you heard of any other interesting facts? Please share them with us!

How does the translation agency work?