On the night of 29/30 November in Poland it’s a time of mysterious events with candles and games predicting the future, called Andrzejki (St Andrew’s Day) – the same as in the very past but nowadays repeated only for fun.

The tradition of Andrzejki was observed in the 16th century and is still known and practiced in all regions of Poland. 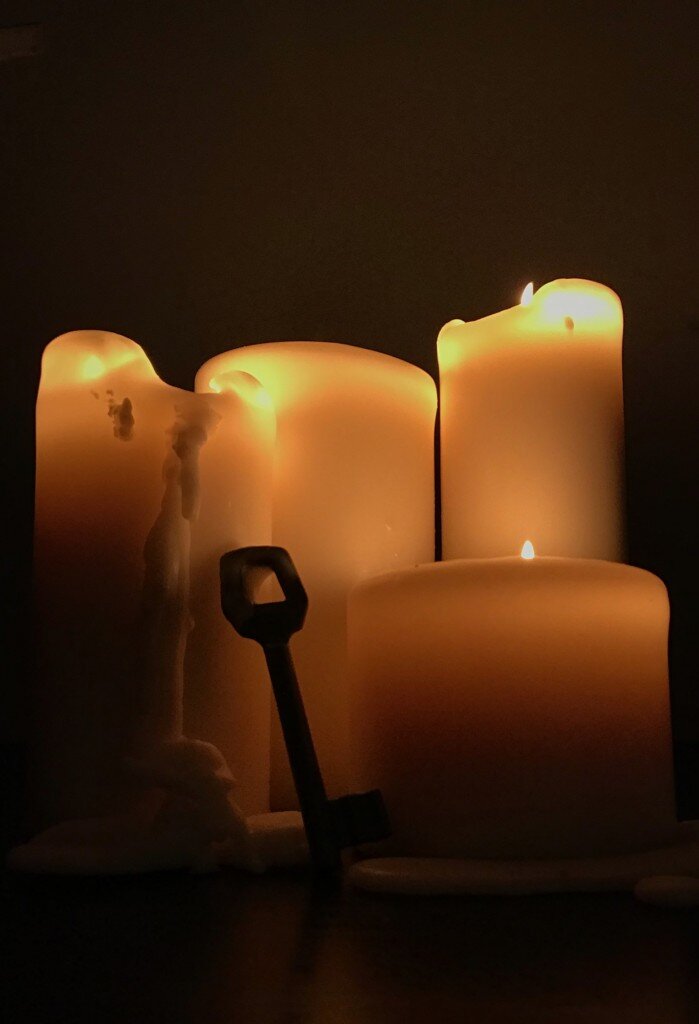 Its roots date back to pagan times when the time of the seasons changing was considered as extremely powerful. People believed that it was possible to contact the “other world” in this particular time.

The spiritual character of this period was later appreciated by Christianity, which is why St Andrew’s Day coincides with the beginning of Advent in the Catholic Church. Advent lasts four weeks before Christmas and is a time of reflection and anticipation.

In the past, the predictions had only a matrimonial meaning and only maidens could took part in a play. Originally Andrzejki was treated very seriously and the predictions were celebrated individually. Nowadays, the ceremony is no longer so magical and serious, but it has been transformed into a funny game which gathers young girls and boys together.

What are some of the favourite predictions?

The favourite way of telling the future was pouring liquid wax into water through a key. The shape of the solidified wax could have a very special meaning, e.g. what a future husband would look like, what his profession would be, and so on…

Who will be the first to get married?

During St Andrew’s Eve young people wanted to know who would get married first. The answer was the result of a shoe competition. The owner of the shoe that reached the door first would be the lucky one i.e. the first person to leave the house and get married.

Is it Christmas yet?